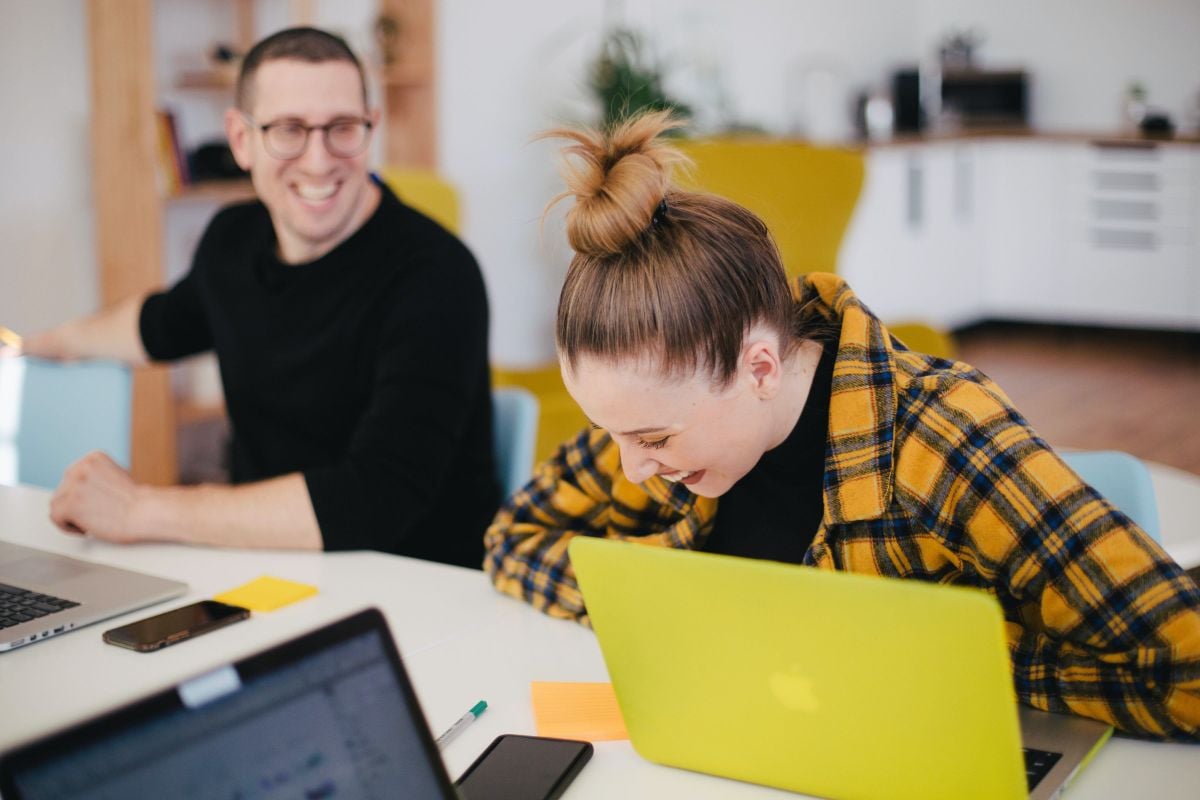 Remote sales with the pros - Hillary Anne from Verse.io

Remote sales has been a sudden change for many sales teams - with this in mind we’ve consulted some of the top sales pros in the industry to seek their opinions on what to do when building remote sales teams. Hillary Anne joined us to share some insights.

There are a few key areas that Hillary and her team are focusing on in moving forward with remote selling. First, is keeping a normal schedule. Doing this by making sure they have a well-documented sales process and making sure that reps can access information when they need to without having to ask. With her sales leader, they spent a lot of time building out a sales hub that held information and FAQs so that the team could have access to this information whenever they needed it and it has been instrumental in their progress and success.

The next thing would be staying super consistent with meetings. In the office meetings didn’t happen as often because of differences in schedules with the team, but switching remote and having a few short meetings a week where everyone can check in with each other has been super helpful. She mentions the importance of breaking up the meetings with some icebreakers and games for everyone to play which helps her and her team connect on a different level which can be crucial during these times outside of the office. Teams work a lot better when they’re connected and they feel attached.

Having one on one set time with a sales leader and team member has also proven to be beneficial for them. It has become a time where the employees can come to the leaders rather than them trying to hunt them down and go over their pipeline and anything else they need to talk about.

Earlier last year, Verse.io also changed who they were selling to and with that naturally their processes have had to change too. Being open to introducing new tools to use has helped them adapt to their new strategies and been helpful during this time too like Chorus.ai. Having the recordings sent out to leadership and using other sales enablement tools have created more structure. This has also allowed leadership to focus on their top priority tasks while still checking in with their sales teams and allowed coaching when necessary.

Honing in on processes that were working before while also being open minded and allowing for new structure and use of new tools seem to be the perfect blend for why Verse.io has been able to transition so successfully.

Hillary Anne is currently the VP of Sales at Verse.io. Verse.io is the leader in lead conversion and lead engagement in qualification and nurture for sales and marketing teams. They specialize in the lead conversion gap - the place in between marketing and sales. Hillary has been in sales leadership for over a decade and has built teams from 5 people all the way through over 100. She is well versed in the space and has incredible insights for all different team sizes. 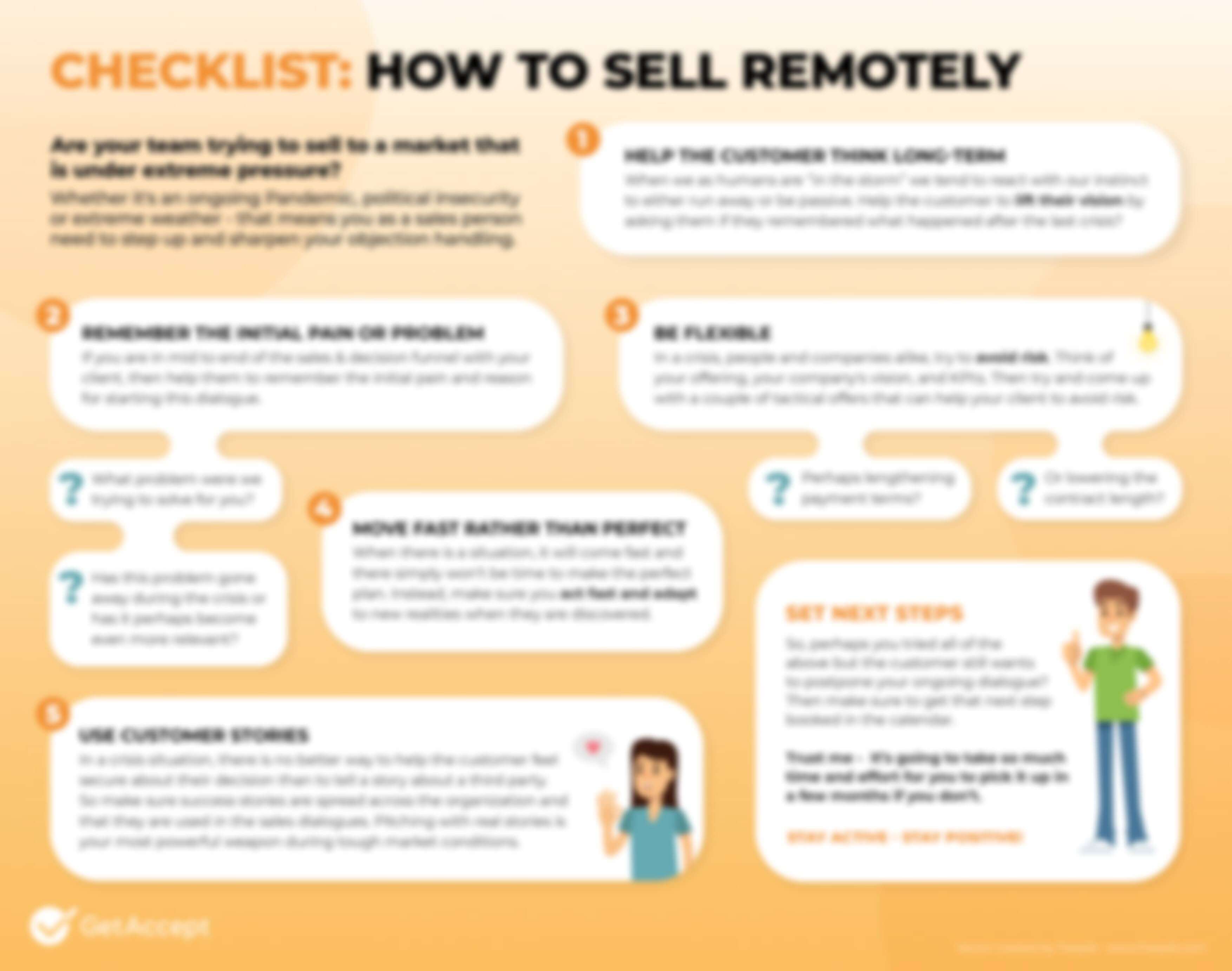 Are your team trying to sell to a market that is under extreme pressure?
Download our infographic to get our best tips to help you get through tough times