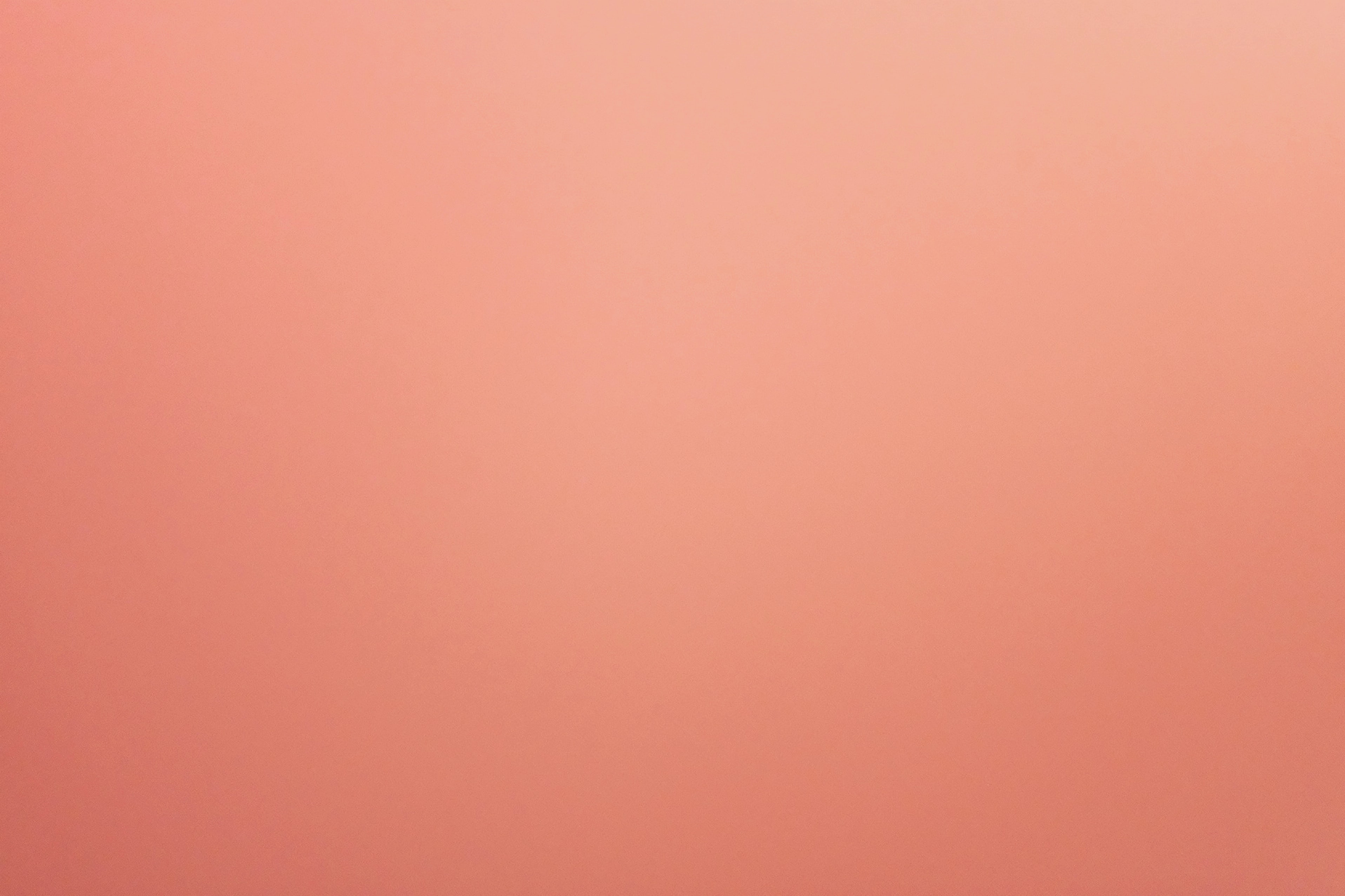 Closing deals is getting harder every year but you are a hero who wants to close more and more. Learn how your sales closing figures stand against the statistics.

1. Closing is a top priority

Every year, HubSpot publishes the State of Inbound Report full of marketing and sales research data. For the last couple of years, the winner has not changed:

Closing is not only a top priority for sales organizations but also a very challenging part of the sales process:

“37% of salespeople say prospecting is the most challenging part of the sales process. After prospecting, reps struggle most with the closing” (Hubspot, 2018)

One of the reasons closing is very challenging is that you have to compete with your low-price competitors:

“48% of salespeople say competing against low-price competitors is their biggest challenge in closing a deal” (Richardson, 2016)

4. Closing is getting harder

And what’s even worse is that it’s getting harder and harder every year to close deals:

5. Not all opportunities get closed

6. Less than half of proposal are won

“The average win rate – closing a sale after getting the opportunity to offer a proposal or give a quote – is 47%” (Rain Group, 2016)

Closing is so critical that it determines how much your sales reps will earn:

And not all your sales reps are equal. Some close less, and some close—and get paid—more:

“When pursuing a qualified opportunity, 46% of all salespeople close more than half of their potential deals” (Altify, 2014)

To hit their monthly quota and earn their compensation, most of your sales reps work harder at the end of each month:

“Salespeople close 3 times as many deals at the end of the month as during the rest of the month” (HBR, 2017)

But still, personality effects how much your sales reps will earn. Ambiverts—people who have a balance of extrovert and introvert features in their personality— are more successful in closing deals.

To close more deals, especially B2B deals with longer sales cycles, your sales team should focus on building trust more than anything else:

“Just 2% of sales close at a first meeting. The other 98% will only buy once a certain level of trust has been built up.” (Marketing Donut, 2008)

“54% of salespeople track closed deals to engagement on social media” (A Sales Guy, 2012)

As the deal size gets bigger, your sales team should focus more on collaborating with other departments within your organization:

“91% of the top-performing sales organizations collaborate across all departments to close big deals.” (E Squared, 2017)

14. Close deals on Tuesdays, Not Fridays

When it comes to closing, not every day of the week is equal. Tuesday is the day reps have the best rate of closing deals. But sales reps tend to lose more opportunities on Fridays than any other day.

15. Marketing is still not aligned

For the last couple of years, sales enablement has been a hot topic to align marketing and sales. But there’s still a long way to go:

“When measuring marketing ROI, 59% of marketers still rely on total lead volume as a top metric. Only 34% of them say the closing rate is their top priority” (Brighttalk, 2015)

Since it’s not their top priority, unfortunately, marketers don’t bother gauging how well the sales team close those leads they generated.

“24% of marketers are unable to gauge the conversion success of their lead generation programs (i.e. leads convert to closed-won deals)” (Brighttalk, 2015)

17. Don’t ever use your company name

Before we finish, let’s give a couple of tips to increase your closing rates. How often do you use your company name during your sales calls?

Not a big surprise but referrals rock! It is by far the best source of leads. So you might consider improving your referral program today.

“With 3.6%, compared to other channels, leads coming from customer and employee referrals have the highest lead-to-deal conversion rate” (Salesforce, 2014)

How do your figures compare to industry averages? Take action right now and make a decision to change something today!

These stories on Sales Enablement

How to exploit sales automation after you send your proposal

[Guide] Why you need sales enablement in your organization