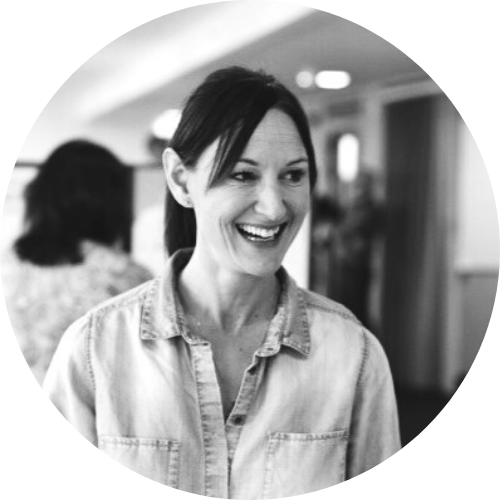 Selling is about building trust with another person. But for many, much of the personal contact disappeared when the pandemic started. According to Samir Smajic, CEO of GetAccept, there are still good opportunities for sales reps to engage and build trust digitally.

This is an interview with GetAccept's CEO and co-founder Samir Smajic. You can also read the interview transcript here (in Swedish).

The personal meeting has traditionally been the seller's most important channel. Getting to meet the customer for in-person talks, complete with facial expressions, coffee, and handshakes, is an important first step when building a relationship.

During the pandemic, things have changed. Many salespeople have difficulty navigating among impersonal digital tools.

"When physical meetings are put on hold, we have to make sure we find new channels to get involved," he says.

“It's about creating the best possible customer experience digitally instead of just sending a lot of emails. We see, for example, that e-signing is a service that provides a high hit-rate on sales. If you can also combine it with an explanatory video, the probability of completion increases from 52 to 68 percent according to our data. That is an increase of 30 percent. "

Video is effective in the sales process

It is clear that video is engaging. Samir Smajic refers to a study that compared how audiences understand key messages in text versus video. The difference was striking.

“When you get a lot of text documents, you take in 10 percent of everything that is written. With video, the message reaches up to 95 percent. We see many who quickly record an instructional video or just a greeting to their potential customers. It's a super-flexible way to create engagement,” Samir says.

"We see many people who quickly record an instructional video or just a greeting to their potential customers. It's a super flexible way to create engagement."

But to randomly email video links or heavy files may seem a bit strange if you’ve never used video before.

GetAccept's solution is built to create virtual rooms where buyers and sellers can collect documents, quotes, video greetings, and chat in their own small ecosystem.

“We actually used our own service during corona when we had to raise money and were not allowed to meet anyone,” Samir says “We managed to create personal engagement and were able to provide good background information before so that the meeting could start immediately by looking ahead.”

Samir Smajic is aware of the plethora of digital tools emerging and grabbing companies' attention. But it also strengthens GetAccept's concept, he says.

"Sales today are at least as much about establishing trust and commitment, building a personal relationship."

“Many people may have started with Zoom meetings and a solution for e-signing. They are narrow services that do one thing. But in the end, you do not want five different systems to handle the customer journey. We have packaged a platform for the company to grow into the new behavior. Maybe someone starts by testing a couple of features, then it usually spreads quickly within the company.”

In the future, he looks forward to developing AI support to coach customers about which efforts usually work best at a given time in the sales process.

“You may not start by texting a video link. But if you already have established contact, it's not as strange. With our data, we can see what usually gives the best effect - and when. Sales today is at least as much about establishing trust and commitment, building a personal relationship. Digital tools only make it more efficient,” concludes Samir Smajic.

Do you want to try out GetAccept Sales Engagement platform?

Previous story
← How to use video in the sales process
Next story
Is B2B sales a hybrid model? →

These stories on Digital Sales

Contract management software: A simple, but effective way to improve the sales experience